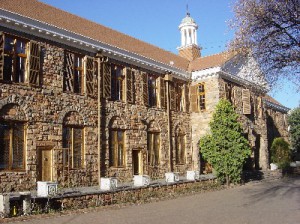 The Quizwizz Schools Quiz competition was inaugurated in 2011 and the first winners were Reddam House School. This has been a phenomenally successful event

Quizwizz is pleased to announce that there will be a schools competition again in 2016. The schools quiz has an exciting new sponsor (to be revealed soon) and is set to expand in 2016. 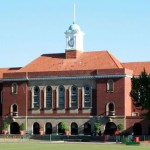 We are also planning a super inter-school teachers quiz to take place in September 2015- Super cash prize to be won .... teachers watch this space.

Well done to the other schools who participated in the competition this year - Crawford, Roedean, Kes, Reddam and Saheti.

In 2011 QuizWizz  held its inaugural schools quiz competition.  10 of the top schools in Gauteng competed.  A quiz night was held at each of the participating schools. The top 2 teams from each school qualified for the semi finals. The top 5 teams in each semi final qualified for the final. Participating schools included  Jeppe Boys, St Stithians, Roedean, Redhil, Saheti, Reddam House, St Andrews, Beaulieu College, Heronbridge, 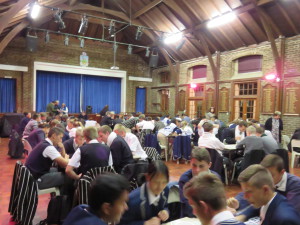 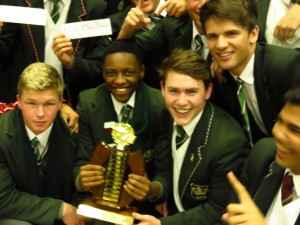 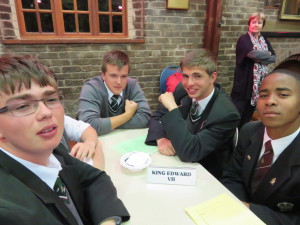 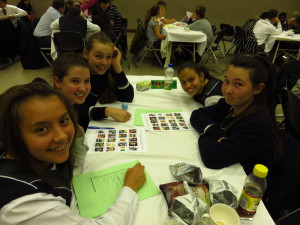 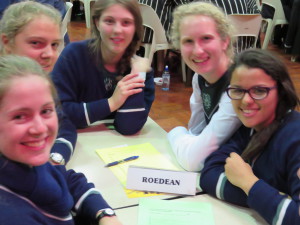 View all posts by: quiet_apple 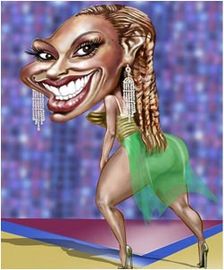 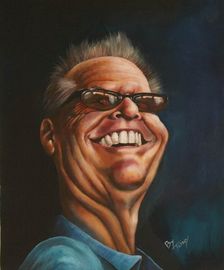 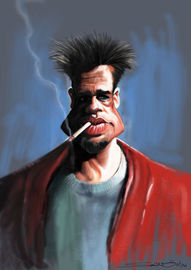 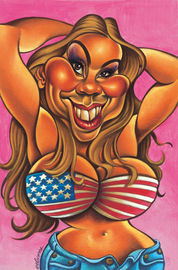 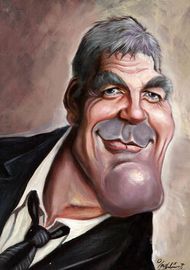 WEDNESDAY 18 MAY RICHMOND CAFE STUDIO. (RICHMOND- NEXT TO RAND STEAM)

This website uses cookies to improve your experience while you navigate through the website. Out of these, the cookies that are categorized as necessary are stored on your browser as they are essential for the working of basic functionalities of the website. We also use third-party cookies that help us analyze and understand how you use this website. These cookies will be stored in your browser only with your consent. You also have the option to opt-out of these cookies. But opting out of some of these cookies may affect your browsing experience.
Necessary Always Enabled

Performance cookies are used to understand and analyze the key performance indexes of the website which helps in delivering a better user experience for the visitors.

Analytical cookies are used to understand how visitors interact with the website. These cookies help provide information on metrics the number of visitors, bounce rate, traffic source, etc.

Advertisement cookies are used to provide visitors with relevant ads and marketing campaigns. These cookies track visitors across websites and collect information to provide customized ads.

Other uncategorized cookies are those that are being analyzed and have not been classified into a category as yet.